Near the finish line!

I’ve been a bit quiet because…I’ve been sick. Boo. Okay next year I will get a flu shot. I did mean to this year, I just kept forgetting about it and then it was winter and…now I’m sick. Mum said, “how can you get sick? You never leave the house!” Opportunistic bugs, I guess.

We’re in the last phase of my Pozible campaign for the Everyday Gratitude diary and after a quiet couple of weeks, pledges are starting to pick up again, which is nice! That’s what the team at Pozible said to expect anyway – there is usually a busy beginning and end and a quiet middle to every campaign. As I write, we’re at about 85%!

It’s a strange feeling, seeing a dream come to fruition. I love living in this age, where you can just create, produce, raise money and distribute without it being a huge ordeal. Don’t get me wrong, it’s been a lot of work getting this far, and I know the packing and posting of all the rewards will take a while too. I just mean with the technology and social networks we have at the moment, it’s relatively easy to get an idea out there in a short space of time.

I’m just so excited that people are engaging with the idea and it’s not just floating around in space!

Last night I designed the assortment of thank you cards that will come with the Gratitude Kit level rewards and above – initially I was going to do postcards for the Gratitude Kit and cards with envelopes for the higher levels, but just decided to do cards for everyone (they will be randomly packed for each kit so you won’t get every design unless you ordered the ‘share and share alike’ reward, which has a year’s worth of cards to send). Here’s a peek!

Hmm. Clearly I was in a blue-green kind of mood! They’re coming from Moo.com so they will be great quality and I hope you’ll love sending them to people you’re thankful for.

Thank you to everyone who has been sharing the campaign on social media. Do keep telling people about the campaign! I’d love to send out as many diaries and cards and little bursts of positivity into the world as I can! 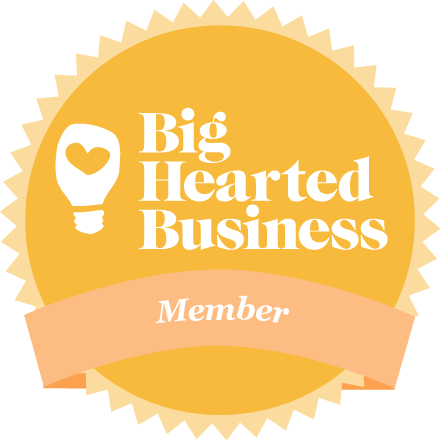